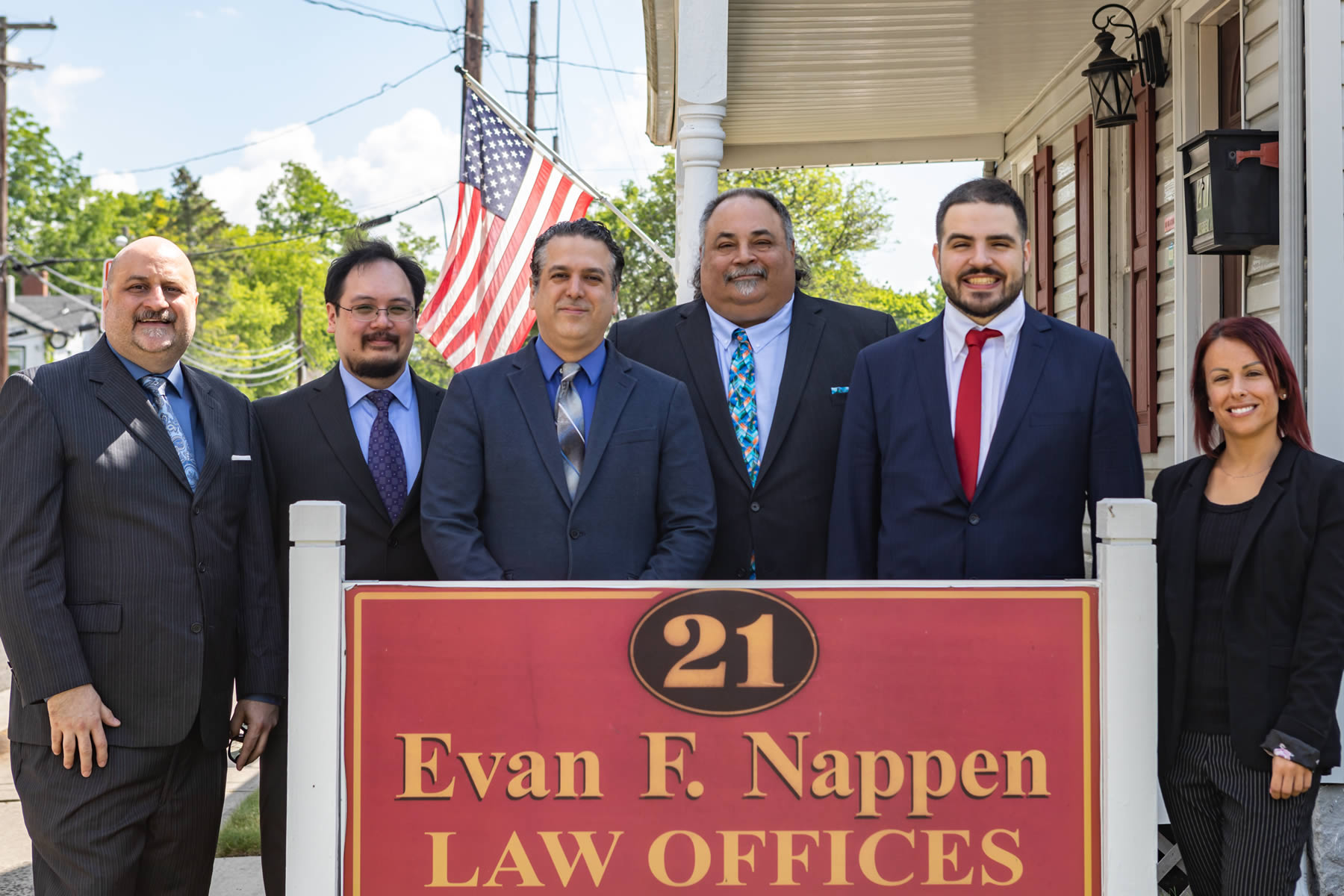 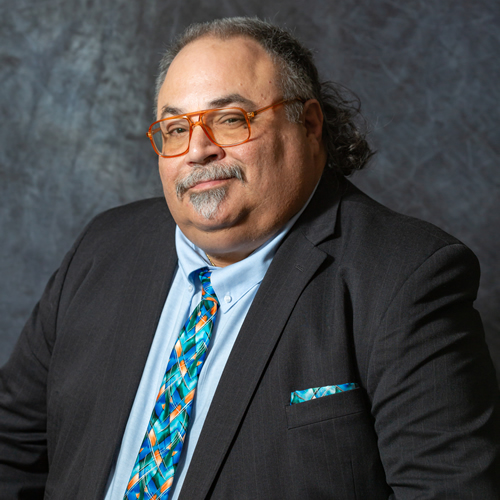 has dedicated his life to fighting for gun rights and honest gun owners. He has practiced law for over 34 years. He knows firsthand what rotten laws do to good folks. He has dedicated his career to defending “law-abiding criminals” who become trapped by New Jersey’s harsh and unforgiving gun laws that destroy individuals, their families, their hopes, and dreams.

Above all, Evan is a tireless defender of justice. Host of the praised “Gun Lawyer” Podcast, author of eight best-selling books and countless articles on firearms, knives, weapons history, and the law, a certified Firearms Instructor, and avid weapons collector and historian with a vast collection that spans almost five decades, it’s no wonder he’s become the trusted, go-to source for local, industry, and national media outlets.

Called on regularly by radio, television and online news media for his commentary and expertise on breaking news, Evan has appeared on countless shows including Fox, CNN, Court TV, WOR-New York.

Evan is also the New Jersey Independent Program Attorney for U.S. Law Shield. He enjoys giving seminars on New Jersey Gun Law and educating fellow gun owners about their rights. Many of you have attended his monthly law seminars and/or purchased his “Orange Book,” New Jersey Gun Law, the “go to” reference on the subject.

received his Juris Doctorate (JD) from Seton Hall University Law School. He is a member of the New Jersey State Bar and United States Supreme Court Bar. He appears in courts all around New Jersey, has authored numerous winning appellate briefs, and has argued before the New Jersey Supreme Court.

Attorney Nappen received his Masters in Teaching (MAT) from Monmouth University, where he has taught Media Law as an adjunct for the Political Science Department. Before attending law school, he taught high school English and Journalism.

Nappen has several publishing accomplishments to his credit, including: 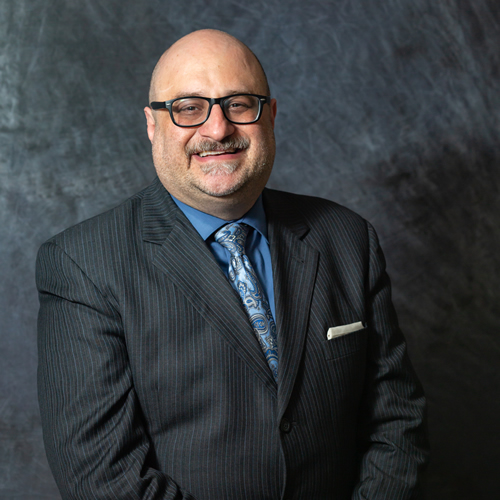 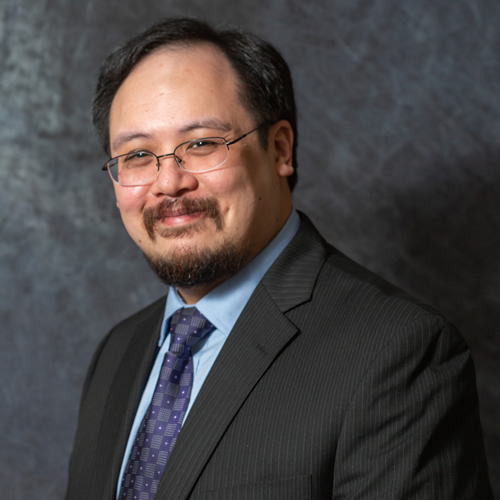 received his Juris Doctorate from Rutgers School of Law.  He is licensed to practice in New York, Pennsylvania, and New Jersey.

Prior to attending law school, he obtained a Bachelors in Science for Computer Science at Rutgers.  He was a R&D software solutions programmer for Fountain Technologies and a lead designer at RedeemedSoft, before working for KSI Trading Corporation.

At law school, Attorney Huang distinguished himself by serving as the President of the Asian Pacific American Law Student Association, working as a Teaching Assistant to Dean Camille Andrews in Complex Civil Litigation, and Research Assistant to Professor Damon Smith in Property Law.

Huang currently focuses on rights restoration in three jurisdictions, ranging from: criminal expungements, juvenile sealings, medical record expungements, executive clemency, certificates of relief from disabilities, pardons, and the like.  He has consulted on firearms law in multimedia, products, and video games.

received his Juris Doctorate from Argosy University, Western State College of Law. He is licensed to practice in New Jersey and New York. Prior to attending law school, he obtained a Bachelor of Arts from New York University.

He handles a variety of municipal and superior court matters, including but not limited to, final restraining order hearings, fish and game violations, pretrial detention hearings, criminal matters, extreme risk protective orders, and civil lawsuits for return of firearms.

In his prior practice, Mr. Homayouni engaged in extensive civil litigation regarding landlord tenant matters and motor vehicle infractions. He began his career, even before becoming a licensed attorney, volunteering his time with New Jersey's Legal Aid Society. His dedication to his clients is absolute and it shows in his work. 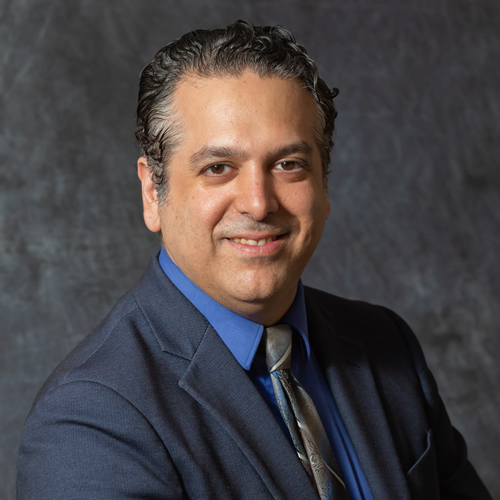 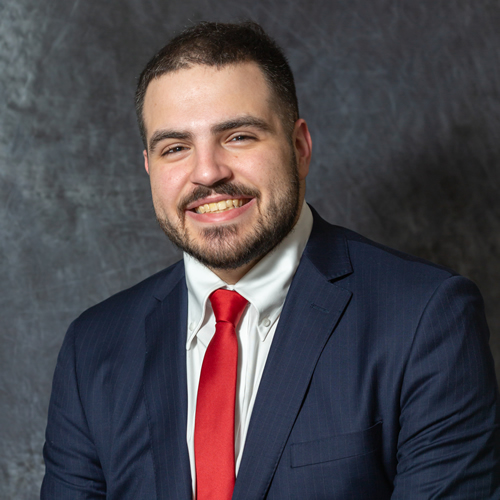 Nathanael B. Nappen, earned his Juris Doctor from Massachusetts School of Law and currently works as a legal assistant in the Nappen law firm while he studies for the Bar Exam.  He is looking forward to following in his father’s footsteps and practicing law.

Lisa is a Certified Paralegal. Throughout her career she has helped clients with a wide variety of legal matters. Lisa plays a critical role in managing the law office calendar, coordinating legal matters with the Courts, making sure that client’s files are up to date, and diligently helping the law firm to serve our clients zealously and professionally. She is a firm believer in helping to defend individual rights and is proud of her professional accomplishments. 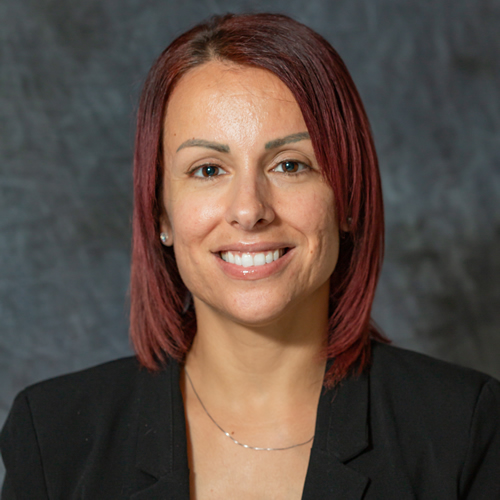